In the autumn of 2013, work began on the construction of the new Aldi store in Tipperary Town, on the site of the old Tower Ballroom.  The demolition of the Ballroom brought about a major architectural change in the Town landscape and struck a nostalgic cord with many members of the Tipperary community. This was the meeting place of times gone-by, a place where numerous dances were held over the years, where many people met their life-partners. It had been decided to preserve the clock tower portion of the building, to preserve this contribution to Tipperary history.  During this process, I began documenting the change in the the clock tower structure, using super 8 mm film and 35mm still photography. 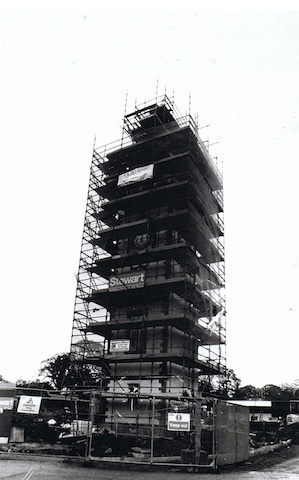 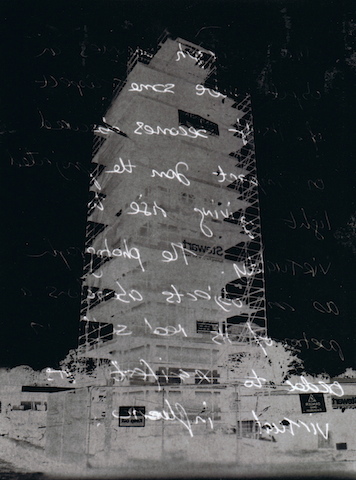 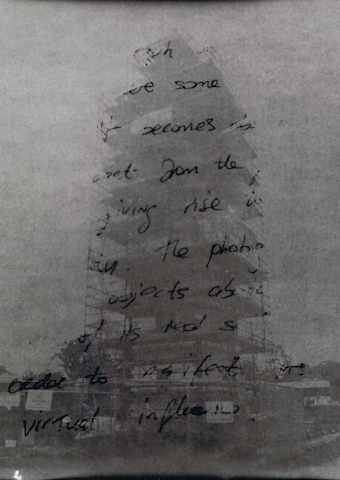 Places absorb events traumatic or otherwise. Normally we visualize a place from a subjective point of view, from our own memory of it. The physical act of positioning the text in an environment merges inner conflict with memories of that place bringing to the foreground emotions experienced at a different point in time.

By attempting to create a dialogue between the visual and the placed text in the environment I hope to capitalise on the notion that something is missing or absent. 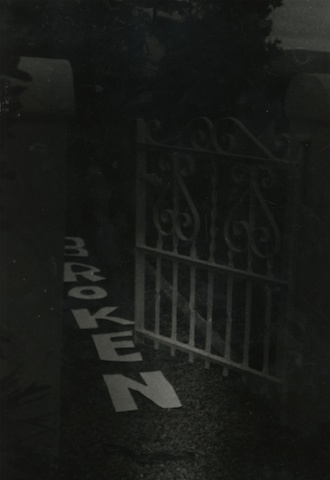 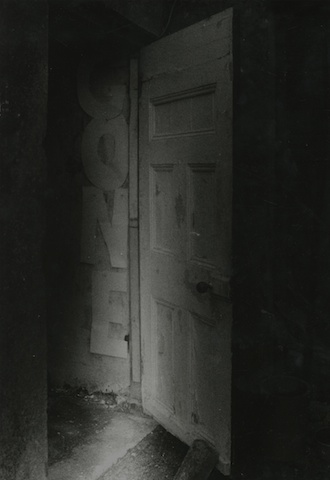 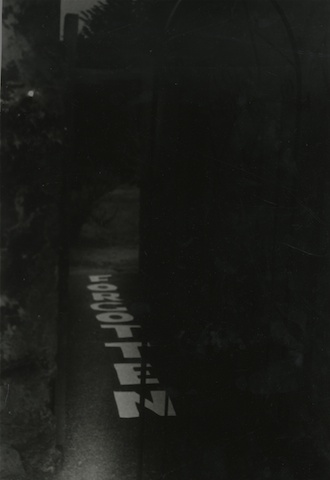 An exhibition of photography at Shannon Airport by students from Limerick School of Art & Design in conjunction with Shannon airport to promote the 'Gathering' Ireland.

This print was created from the anachronistic process of pinhole photography using a homemade camera converted from an iPhone box. A reflection on the growing reliance of smart technologies in today's society, acting as a commentary on the decline of the tradition darkroom process in modern culture. The image offers a nostalgic view of Irish heritage, evoking memories within it, a heyday of times gone by, interconnecting people through memory. While individual memory is subjective, place allows us to anchor that memory indulging a collective experience. 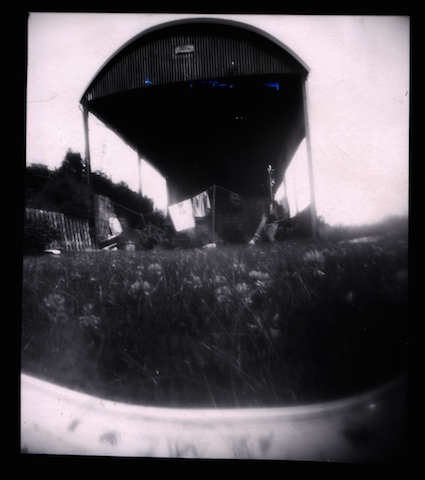 The unpredictable process of pinhole photography which has evolved beyond the visual image allowing the element of time to present itself.  Time serves as a reminder of our own ephemerality. These photographs have been take with homemade pinhole cameras such as smart phone boxes, etc. 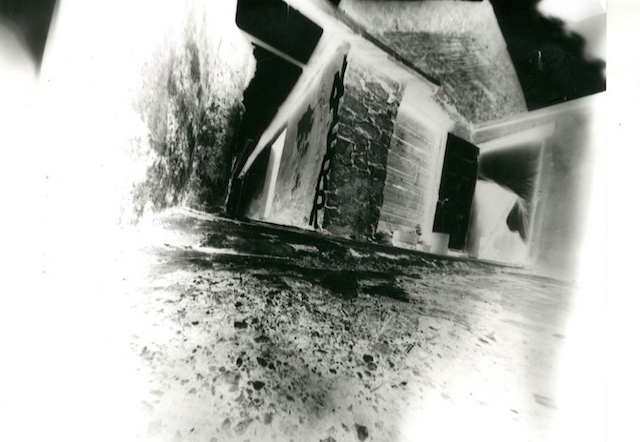 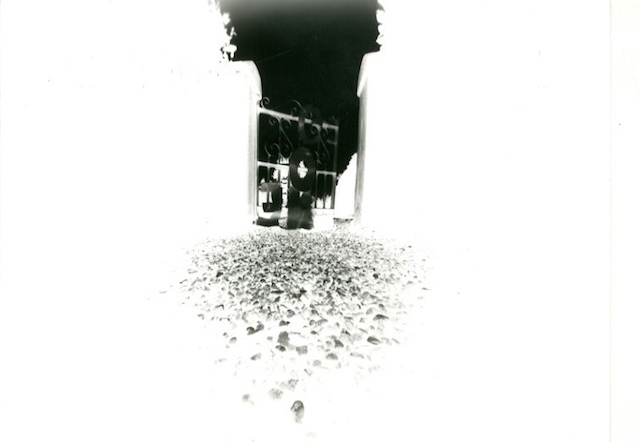 For additional pinhole photographs please visit the link below:

The printed image of a haybarn with a spatial intervention that hints at the psychological. This arrangement is mirrored by the darkroom process itself, resulting in a haphazard finished print.  Perhaps this acts as a commentary on the declining use of the traditional darkroom process in our modern culture. 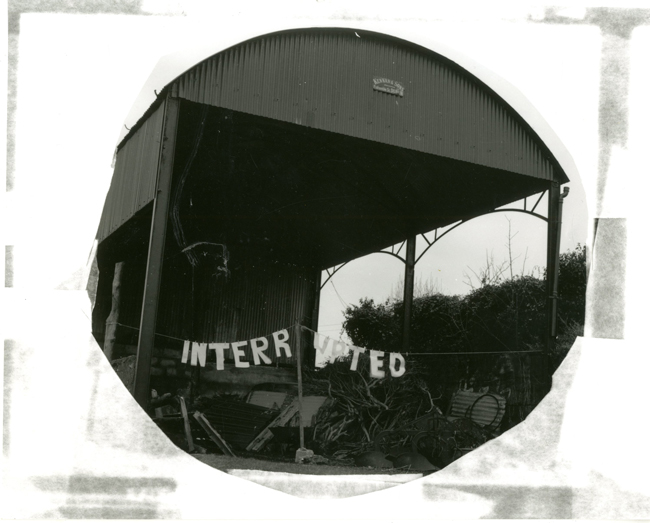